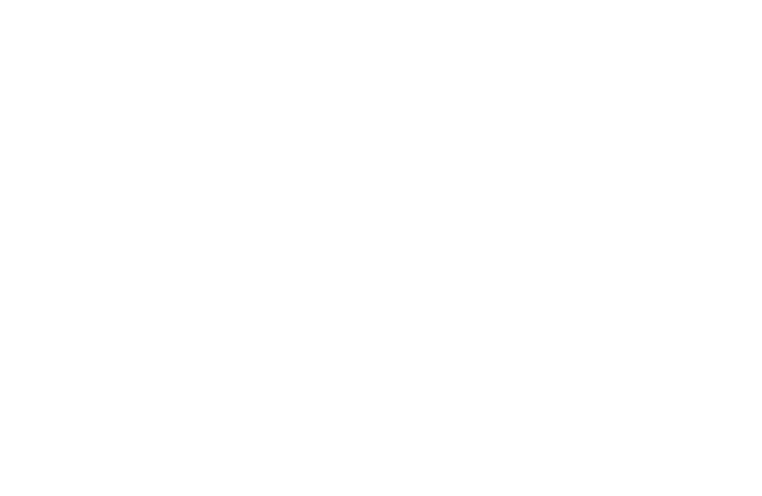 SALE OF BOOKSPOT TO AUDAX

Audax Groep has acquired online bookstore BookSpot from Novamedia, the company behind the Postcode Lotteries. Audax wants to combine the e-commerce platform with its physical bookstores from chains such as Bruna and AKO, but also with the other retail chains such as Marskramer. BookSpot itself will also remain active under the current name.

BookSpot is not the first e-commerce platform within the Audax group, but it is larger and more mature than ako.nl and bruna.nl, says Audax CEO Casper de Nooijer. BookSpot is a platform that has been running for years with around €10 million in turnover. We can accelerate our digital strategy through the experience and knowledge of BookSpot.

According to Novamedia director Boudewijn Poelmann, BookSpot is better off at Audax Groep. “With Amazon’s arrival on the Dutch market, BookSpot is a better fit for Audax Groep, which has over a thousand physical outlets, than as a stand-alone.”;

About Audax Groep
Audax is a family owned business and has been serving publishers for almost 75 years. Anno 2020, it also helps manufacturers, wholesalers and importers of everyday items with research, logistics and distribution. Almost daily Audax delivers to more than 170 own stores, 880 franchise stores and a total of 5,400 neighbourhood and distribution points, including various retailers.

About Novamedia:
Social enterprise Novamedia works from its mission to contribute to a better world and is best known as the creator and owner of various brands and charity lottery formats, including the Postcode Lotteries. Hemingway Corporate Finance acted as exclusive financial advisor to Novamedia. 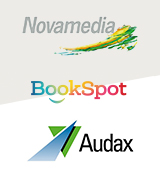